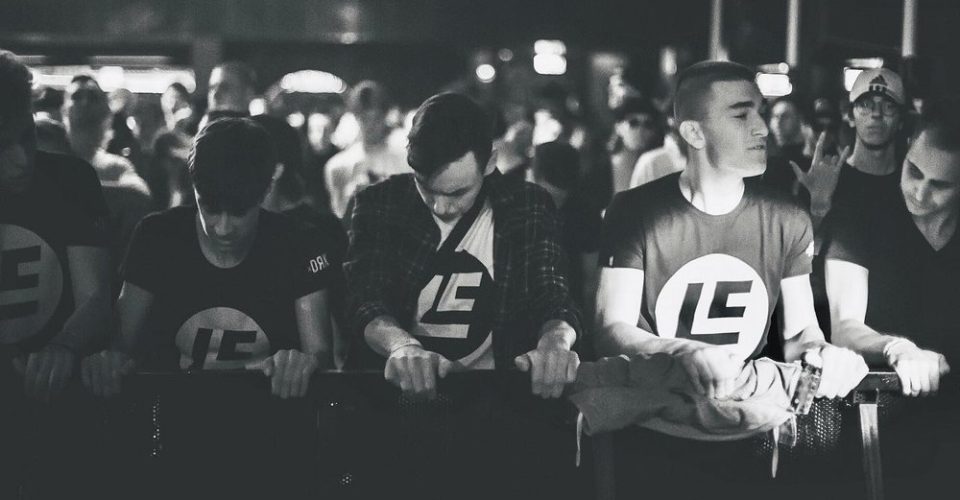 If you are looking for a bass festival with a powerful line-up, this article is just for you. We talked to Gabor Toth, the organizer of the first dubstep festival in Europe – Bass Paradise! Check!

Dubstep is not dead yet

We realize that fans of strong bass music in our country do not have it easy. It’s hard to find a place to have fun for people who listen to dubstep and related genres on a daily basis. A few years ago, it happened that, for example, Flux Pavilion, Zomboy or Rusko were invited to Poland. Despite the fact that we hear about attempts to start the Polish bass scene, there is still a shortage of large foreign bookings.

Dubstep in Poland is still considered underground music and will remain so in the near future. We have an interesting offer for people who will not have a problem going abroad to the festival. The first dubstep festival in Europe – Bass Paradise will take place in the capital of Hungary. Aliases such as Eptic, Marauda, Kayzo, Sullivan King and Subtronics will come to Budapest. In addition, there is also a composition of smaller artists from abroad and from Hungary itself. It sounds interesting? We had a short interview with Gabor Toth – the organizer of the Bass Paradise festival, to which we invite you below.

Head to Bass Paradise in Budapest this summer

We asked the organizers of the Bass Paradise festival a few questions, staying on the topic of bass music, the idea of organizing such a festival and plans for the next editions. From one of the Next Level members, we quickly received answers to our questions and we urge you to read our conversation as soon as possible.

FTB: It is obvious that dubstep and riddim are still underground genres in Europe. How did the Next Level story begin and what is behind such a big success of your project, which resulted in an all-bass, 3-day festival in Hungary?

Gabor: Next Level was founded by me, my twin brother and a friend of ours almost 8 years ago, but initially we organized even smaller dubstep parties, which were replaced by trap music at one point, then dubstep and riddim returned, which has defined Hungarian bass music parties for a couple of years until now. We are lucky because we have a very expert audience who are breathing with us following international artists, releases etc, and after that we thought it was time to move on to the next level, which could take the form of a three-days long event in July 2022 in Hungary.

FTB: What was your inspiration while choosing Bass Paradise 2022 line-up? Do you closely watch the market or the reach and interest of the artists in Europe or is it rather your personal choice based on your liking for particular names and their work?

Gabor: It is always important for us to invite performers who have never been to Hungary or Europe before, or we know that the audience loves them very much. In addition to these, we also watch which artist is doing something fresh and new.
Ever since I started working as a promoter I believe in future music and support it as much as I can. That’s why we put Leotrix and Luude on the mainstage for example, because I think they have a bright future ahead of them.

FTB: We were supposed to get Bass Paradise as early as 2020, but the organization was thwarted by coronavirus. Was it a big blow for you? How did you cope with the non-event period and did the managers of the originally booked stars show you support? As we know booking is usually connected with considerable advance payment, especially when we talk about aliases like Subtronics, Eptic and Gravedgr…

Gabor: Yes, this project was born in our minds years ago, but life has brought it so that we can only hold it this year for the very first time. The managers and agents were especially supportive and fortunately the performers are very happy for this event, which will be unique in Hungary in this scene. At first we were disappointed that we couldn’t hold Bass Paradise in its original form, but at least we had time to rethink the concept and in the end, instead of the 9 foreign performers originally planned, 20 international and more than 30 local performers will play on this event.

FTB: How long did it take to prepare the festival and what can bass music fans who haven’t had the pleasure of headbanging in Hungary yet expect?

Gabor: As I mentioned, we have been working on this event for years and we have been active for the past 2 years also by expand the list of performers as we want to have a lifelong experience for all those who visit Bass Paradise in Budapest in July 2022.

FTB: You’ve been breaking bass barriers on the Old Continent for years. Is Bass Paradise a one-time event or can we expect its continuation?

Gabor: I have always had the desire to organize a bass music festival, so if we see that there is a need for this type of event in Hungary, we would definitely like to be able to organize it next year.

FTB: Everyone, no matter if they are a promoter or a partygoer, has their DJ-to-see dreams. What are yours? Can you name a star that you really wanted to bring to Hungary in July, but didn’t manage to do so, and one that you were successful in fighting for??

Gabor: I’ve been working as a promoter close to 10 years now and I pretty much know what my options are, so I don’t even try to invite an artist who I know doesn’t fit into the budget of an event. Seeing Skrillex live is everyone’s dream, I’ve been given it several times so far, but I’ve never booked it myself.
Subtronics was a huge dream of mine and I know a lot of people want to hear him live, but I tell them they will have the opportunity to do so in July as the main attraction, the icing on the cake on the closing day of Bass Paradise will be the performance of Subtronics.

FTB: Have you already started to feel that the popularity of NEXT LEVEL has started to transcend the barriers of your country? If so, how and when did you notice it? I won’t accept a negative answer, because in Poland a lot of people really know about you!

Gabor: Yes, from party to party we find that a lot of people come to our events from the surrounding countries, but they also come to Hungary regularly from Italy, Spain, Germany, France, the Netherlands and Belgium to hear a particular performer they might not be able to see elsewhere. Our long-term plans include doing similar events in other countries, or possibly teaming up with local organizers and working together on a 1-on-1 project. I hope that one day we will have the opportunity to do something cool in Poland too.

We would like to thank Gabor of the Bass Paradise festival for these comprehensive answers to the questions we asked. In our opinion, there is nothing to think about and go with the powerful representation from Poland to Budapest! May the power of dubstep be with you! 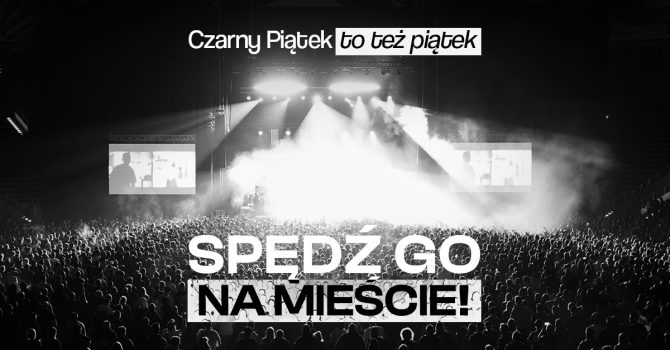 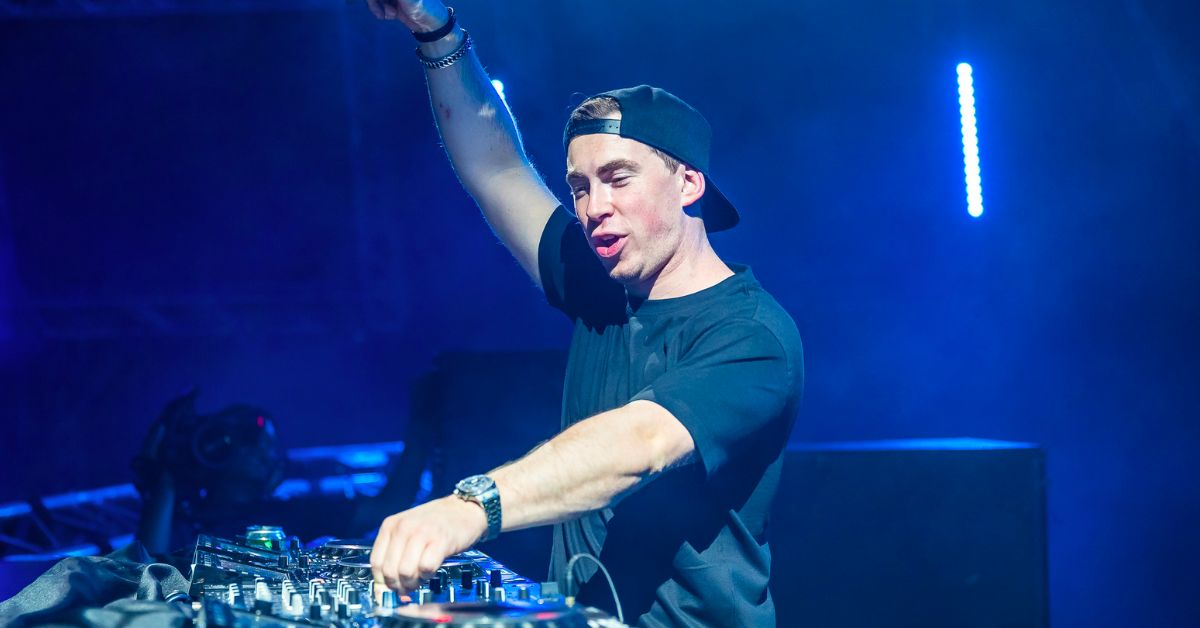 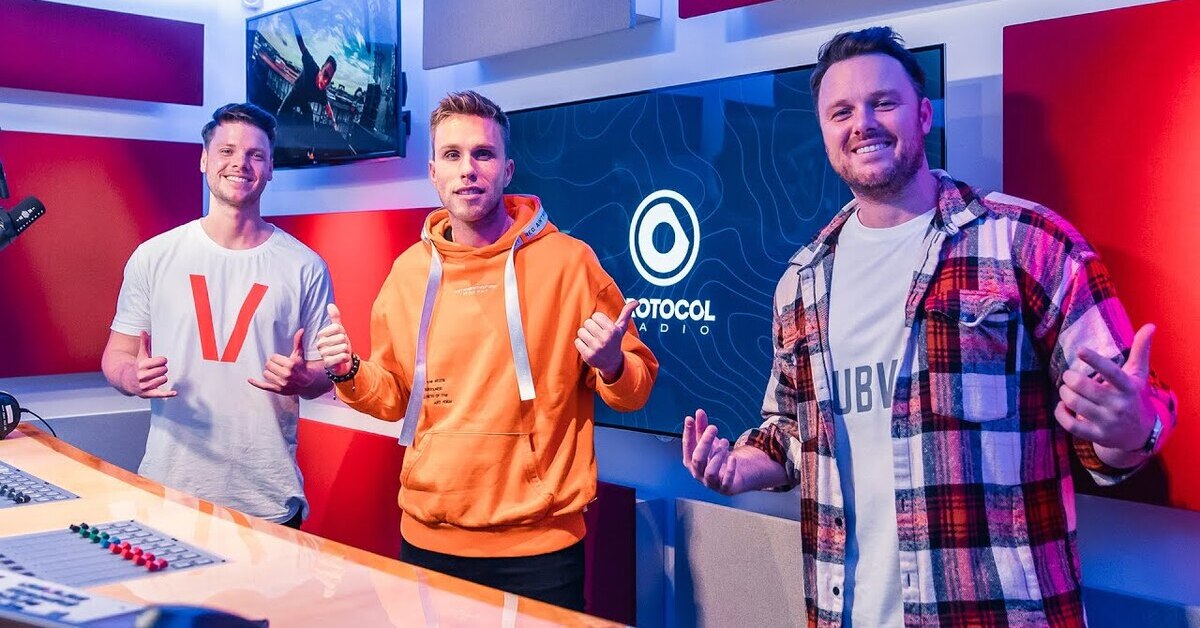 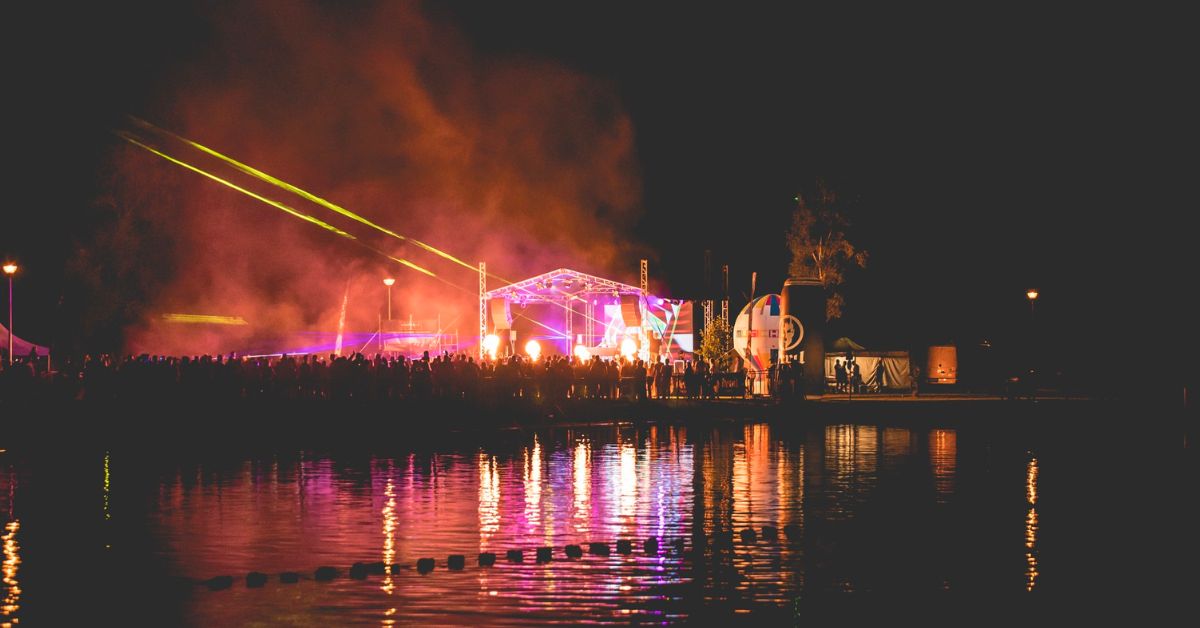 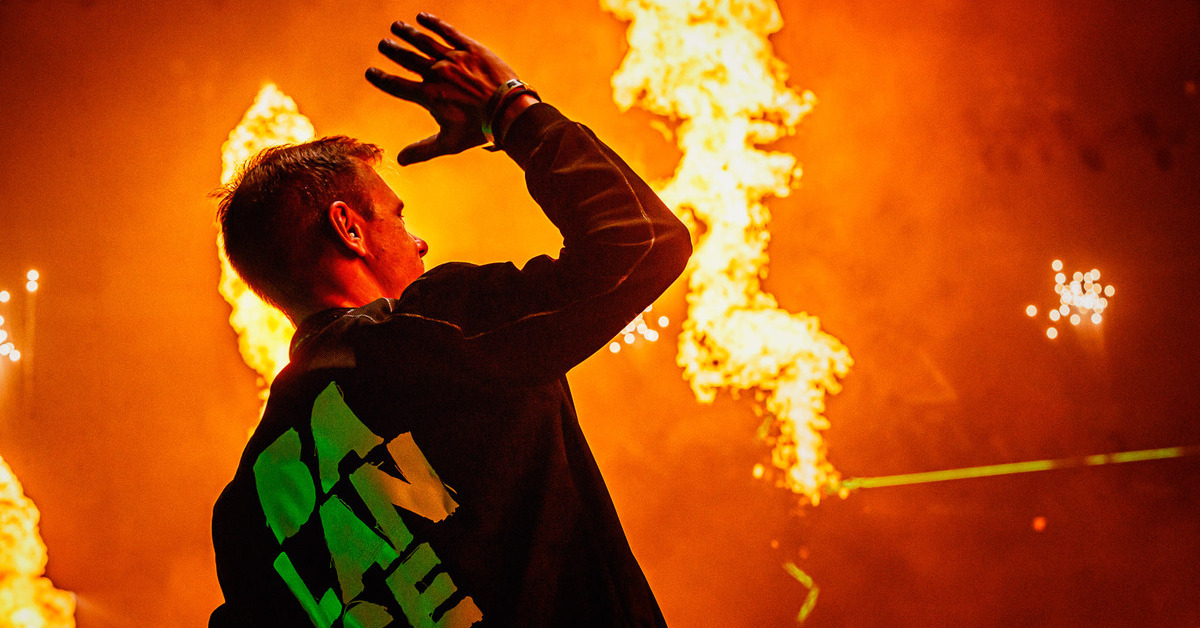 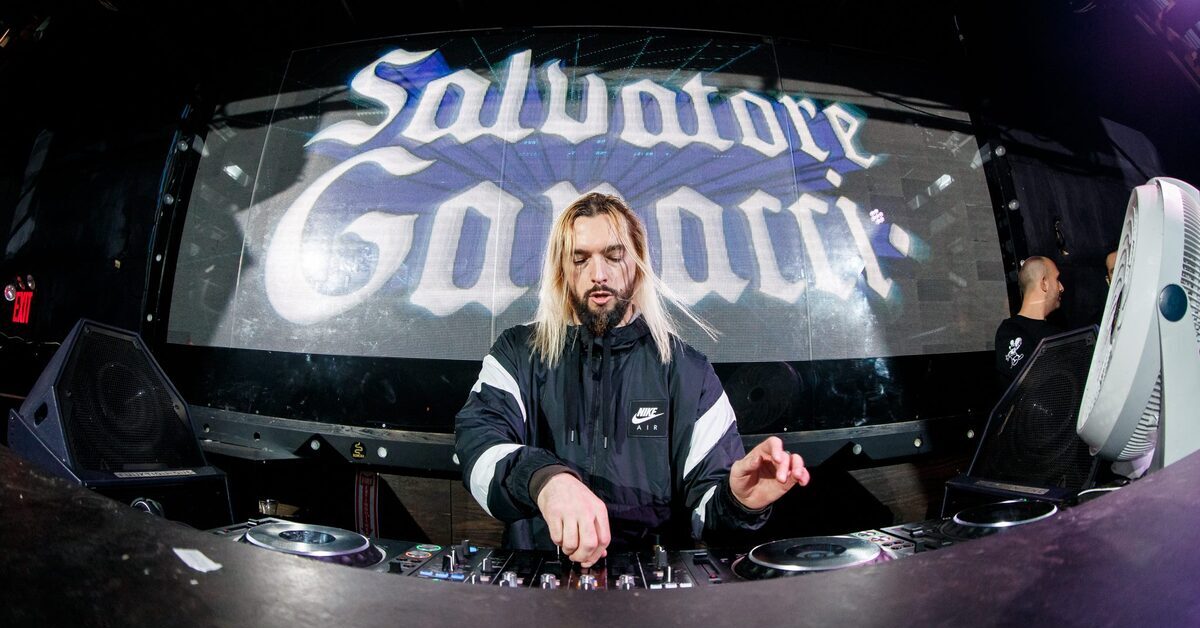 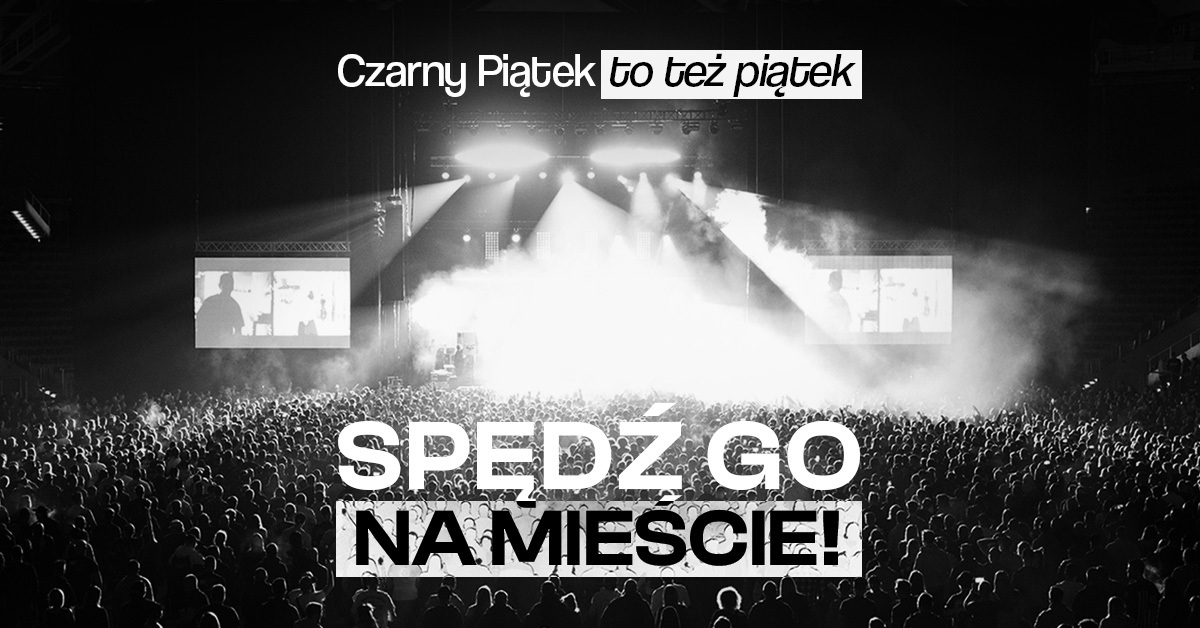 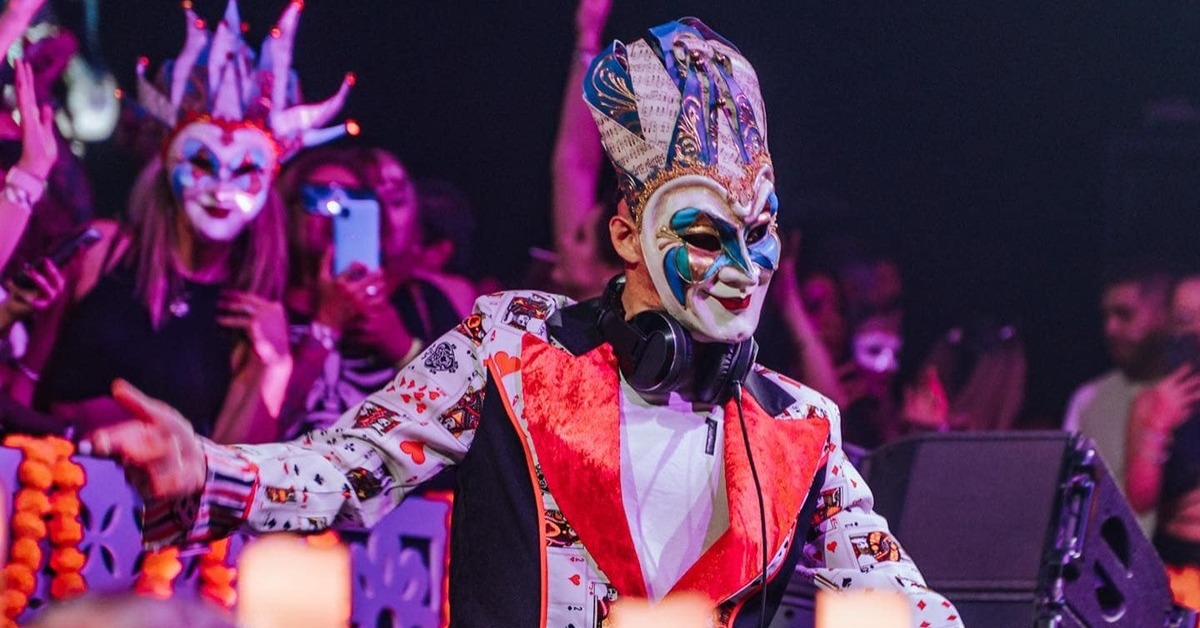 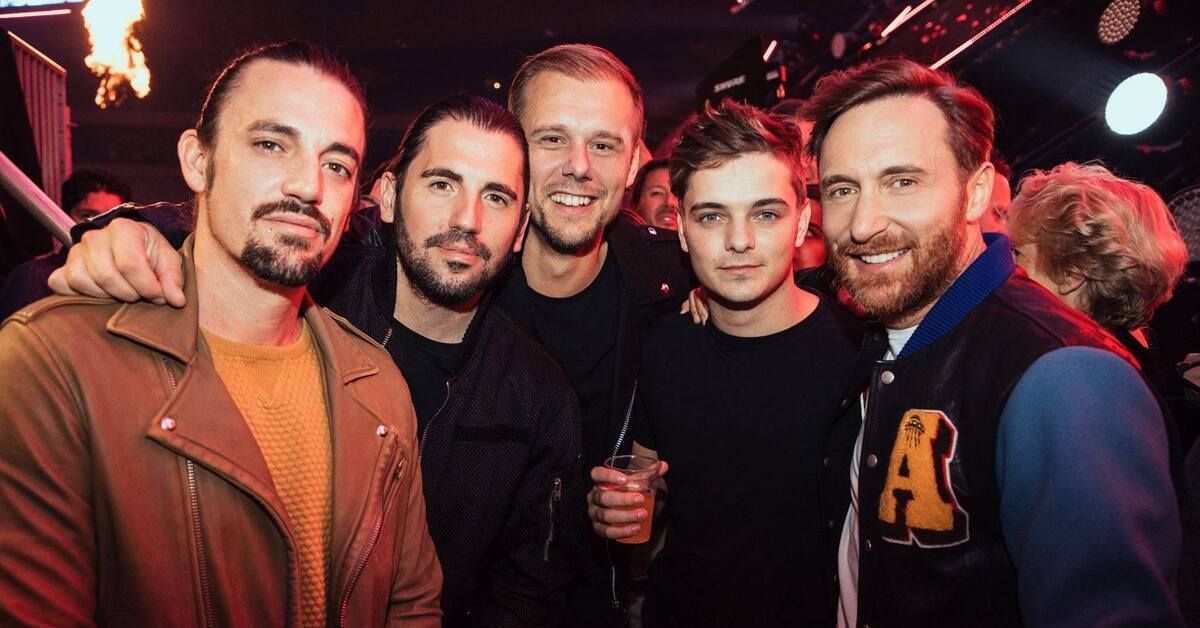 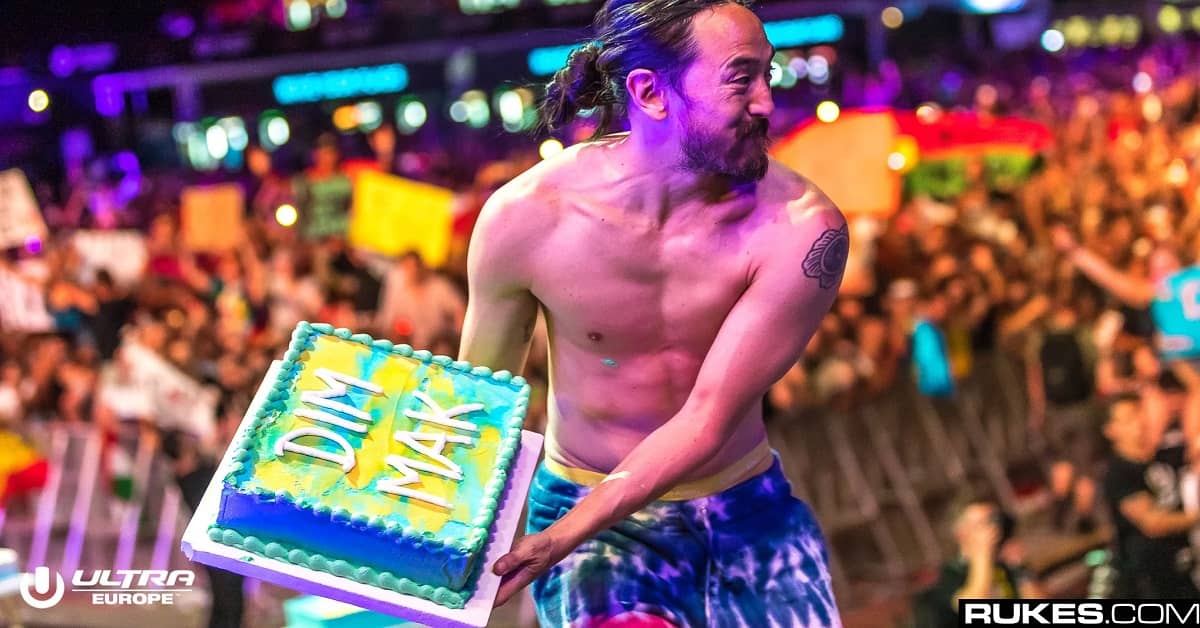 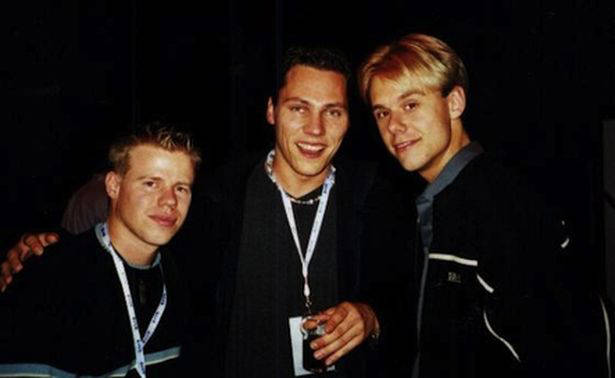 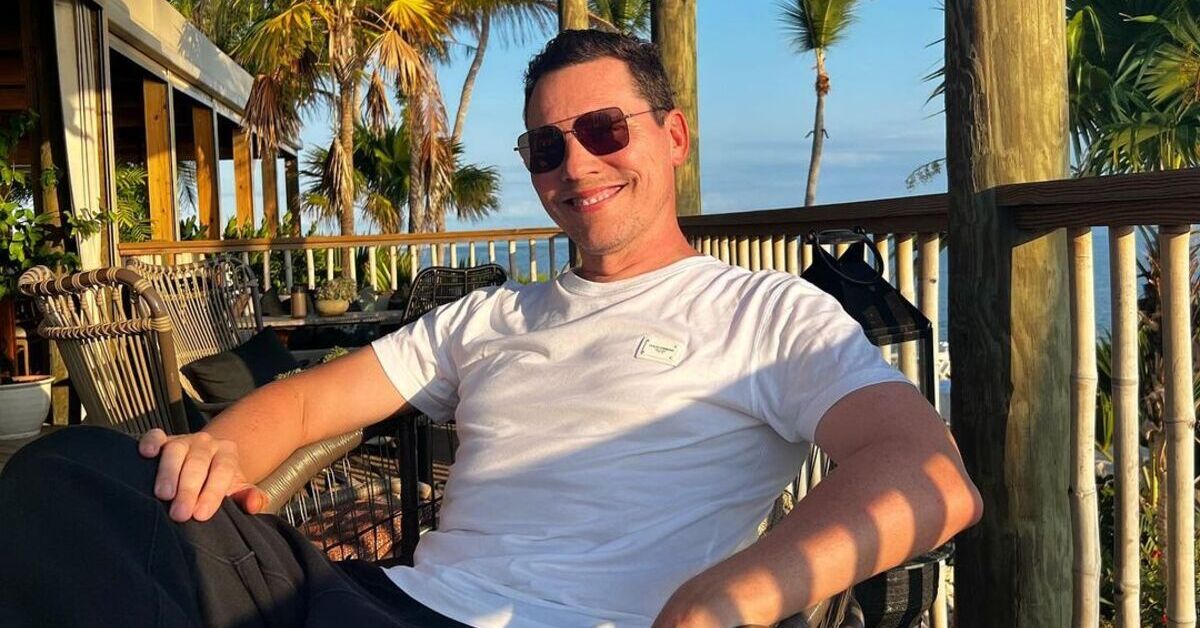 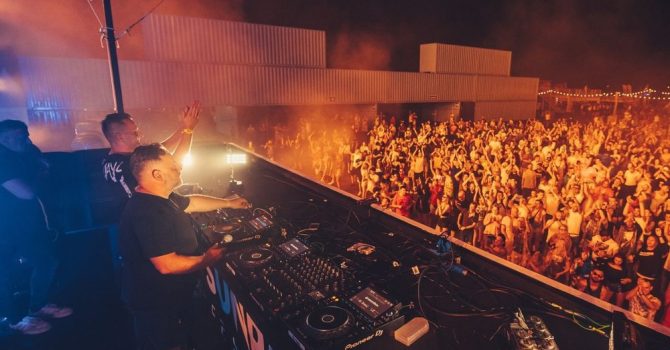 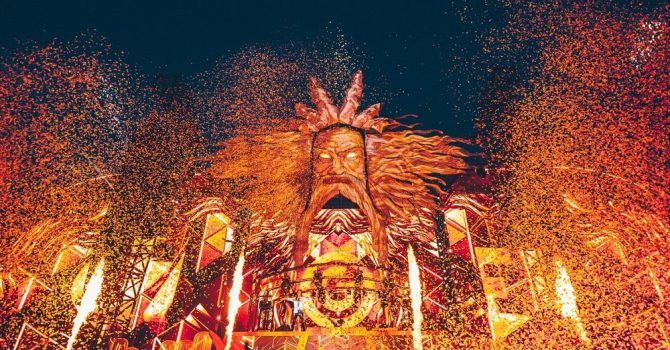 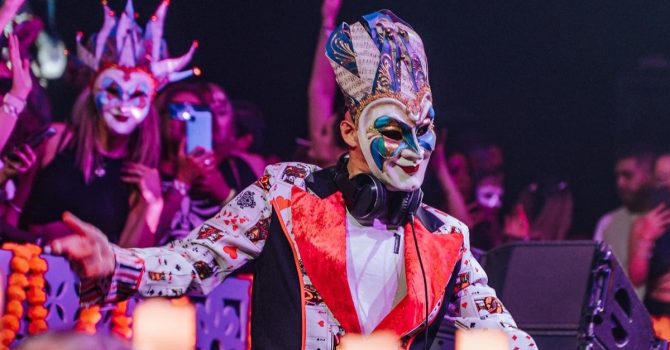 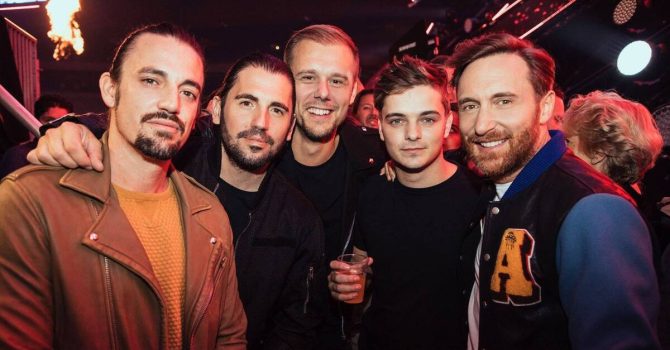