Oscar Burnside (real name: Oscar Szafraniec) -born on August 16th, 1994- he is a musician and artist mainly associated with house / techno music since he has started his DJ career from 13 years old in Polland. When Oscar was ten-year-old has interested in electronic sounds. At the beginning he was dealing with mixing. He was playing recording listening and corrected his work every day. Making his own music – that what his aim and a way to demonstrate his unusual creativity and self-expression. 13years old boy Oscar has released his first remix of „System Collapse” on Italian label „NuZone Tools” in 2007. he has released his first own track „Dark Side” in 2008 and many tracks has released from Polish labels called Dirty Stuff Records, Dice Rec, Shufflemood in Argentina and Frequenza Rec in Italy in 2009, The track from Schizophrenic EP was on 21st Beatport of 100 Top Techno. In His debut full album The Suicide has released in 2010 and 2nd album Water Under the Dream in 2011. He was chosen 5 of the best polish artists in Kluboterapia Awards in 2011. He is living in Berlin now and working with A Guy Called Gerald and people around Laboratory Instinct for new projects 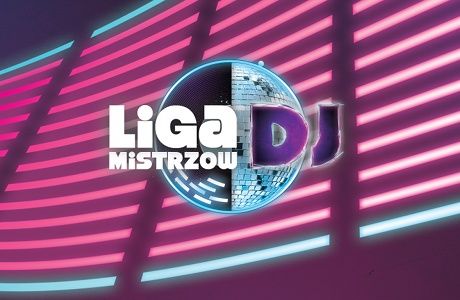 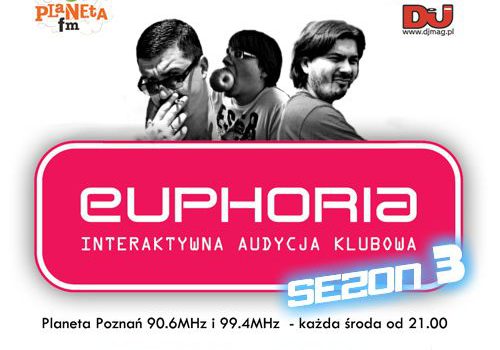 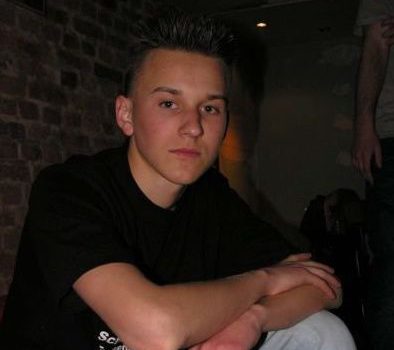 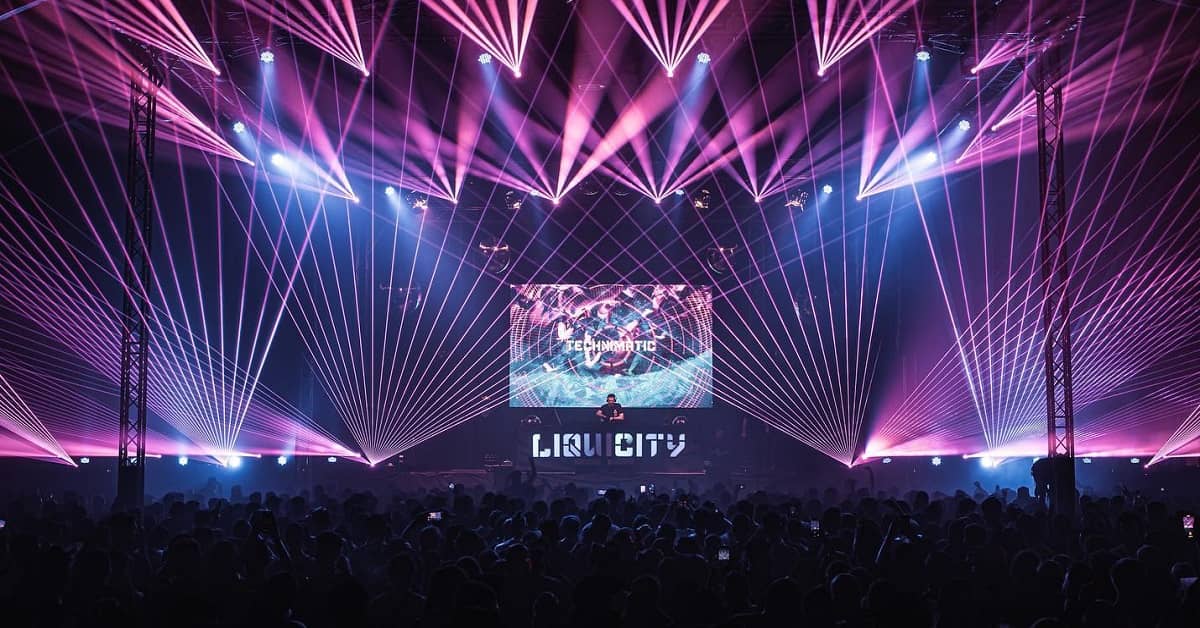 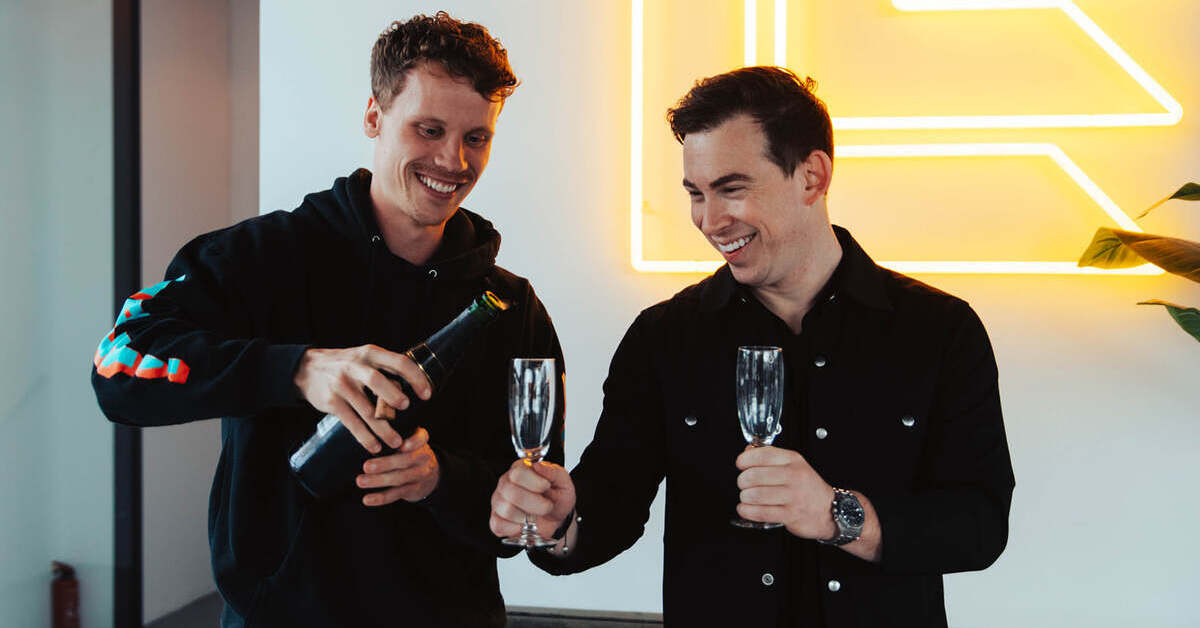 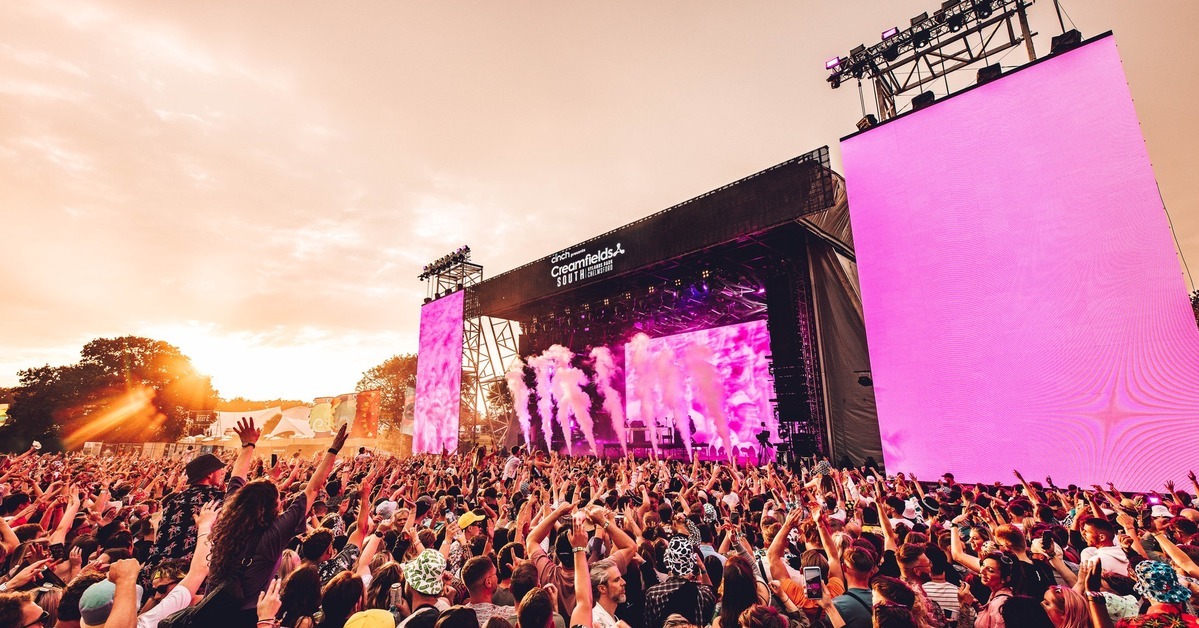 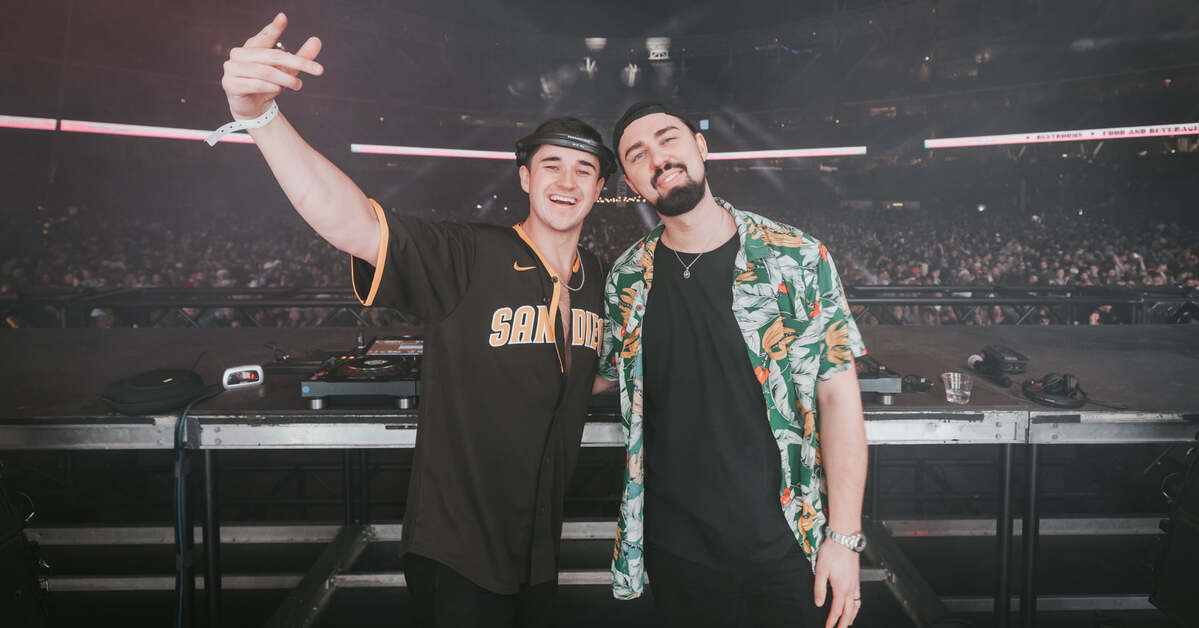 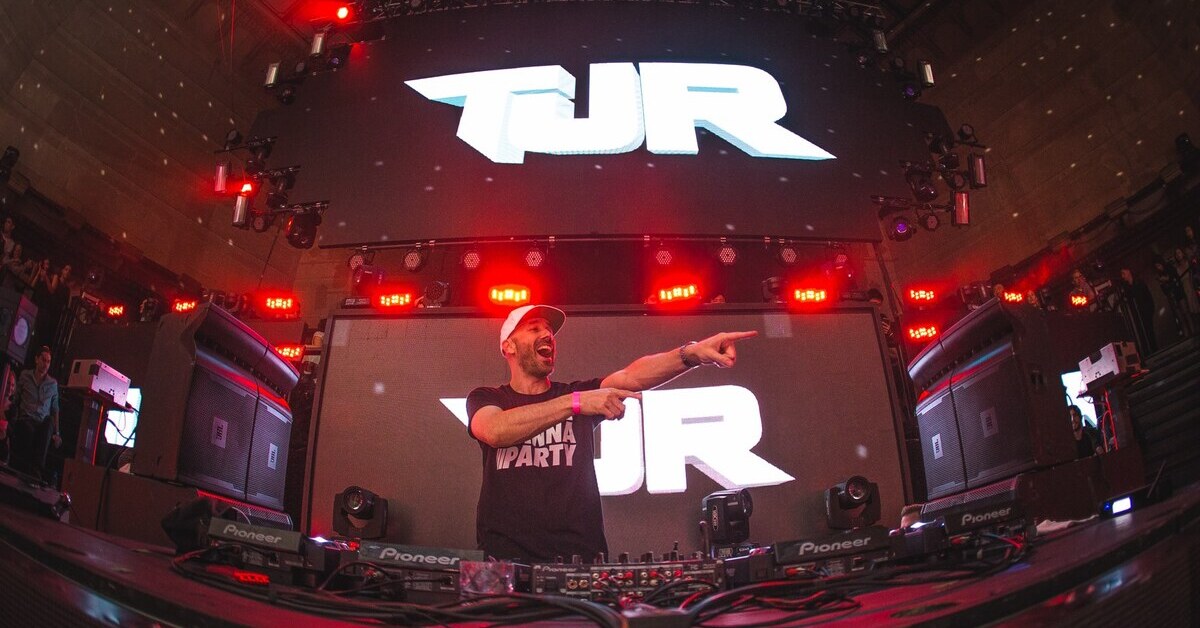 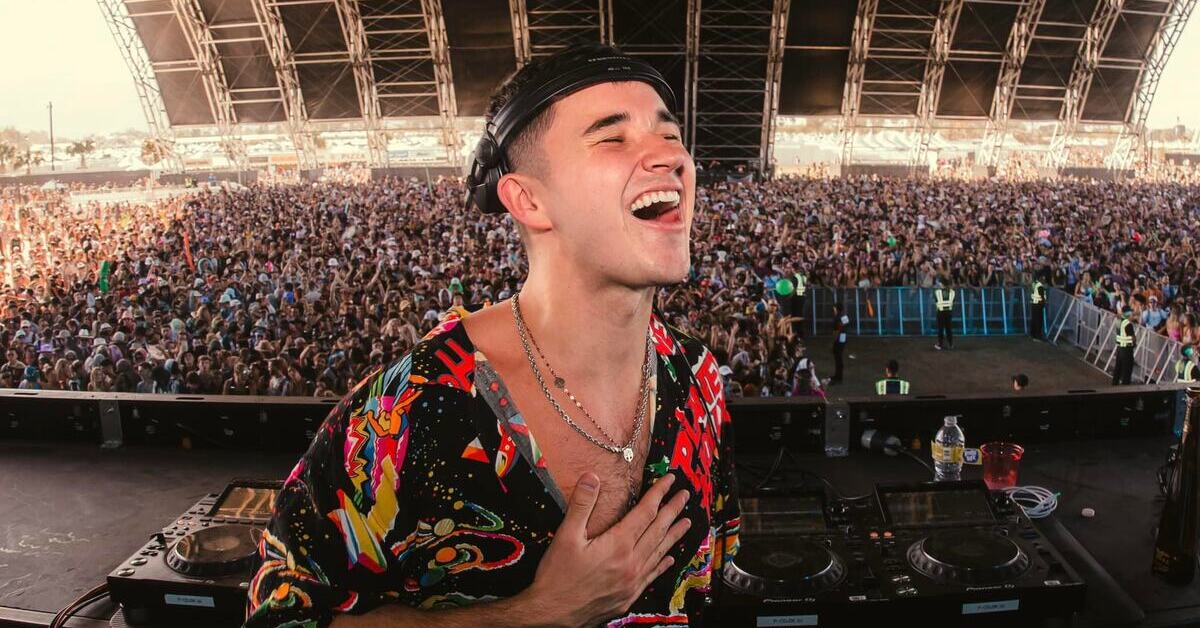 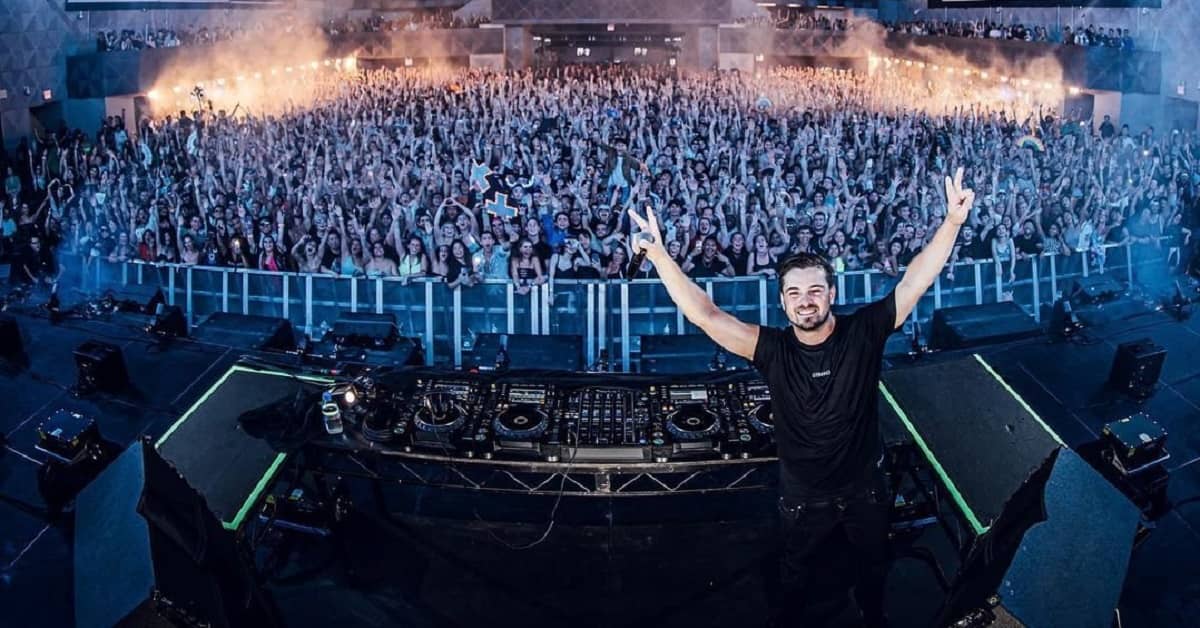 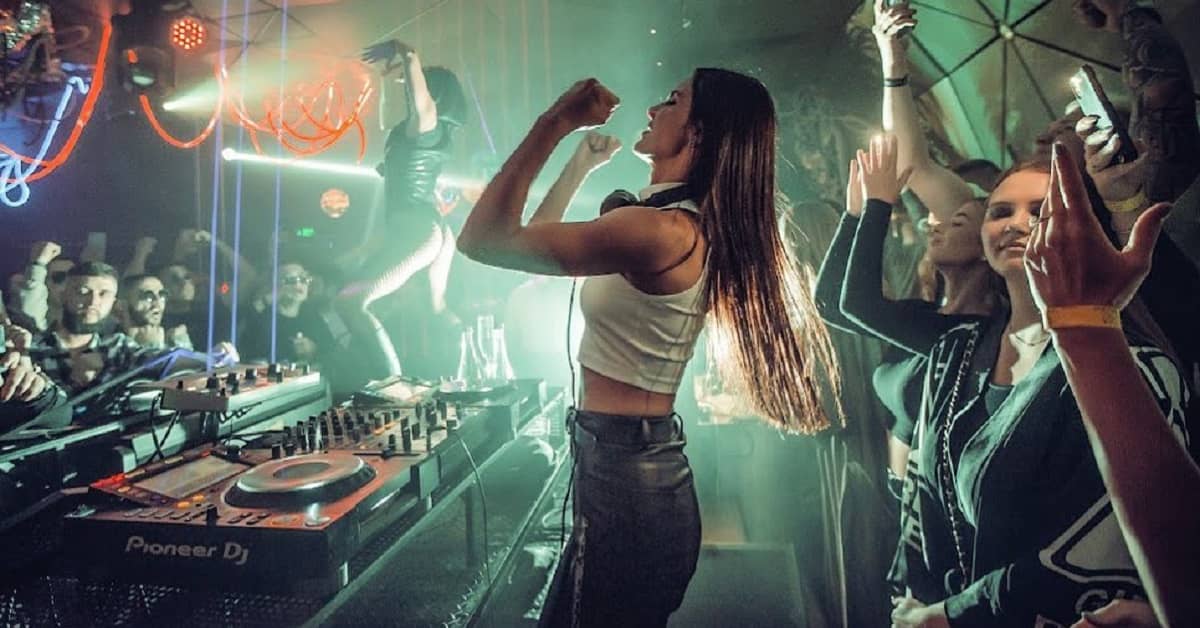 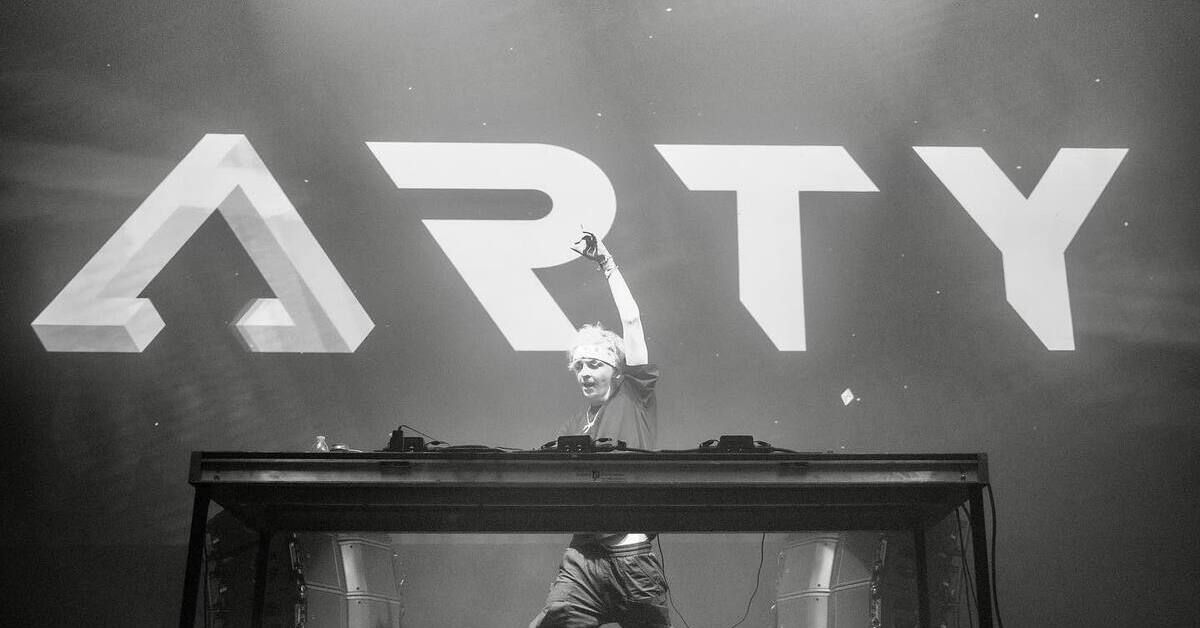 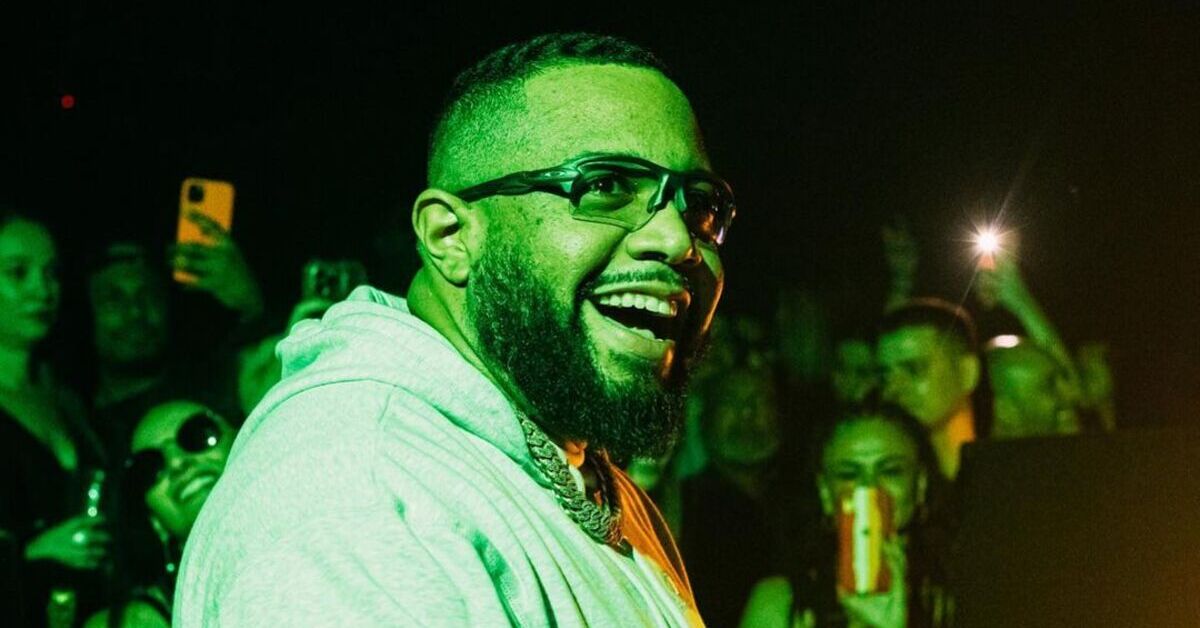